11 Best Things to Do in London

Samuel Johnson, the great English writer, once claimed that getting tired of London was getting tired of life. Just take one step on the old cobblestone streets, and you will immediately believe your words. However, what can be tiring is trying to choose between the many attractions the city has to offer. But do not worry – we have put together a shortlist of things that you absolutely must do during your stay in London!

Float over London in the cable car

In an Emirates Air Line gondola, you float 50 meters above the Thames. The cable car connects the districts of Greenwich and Docklands. Such allows you to have a magnificent view over the docks, Greenwich, and the Thames Barrier from the train.

Hampton Court Palace is just outside in south-west London. Many English and British kings lived here until the 17th century. The most famous among them was Henry VIII, who resided here from 1509 to 1547. He was considered power-hungry and addicted to beautiful women and known for his six marriages, two of which ended with the respective wife’s execution. The magnificent interior and the extensive gardens of the palace are particularly worth seeing. The entire complex consists of two castles surrounded by one of the most beautiful gardens in Europe.

Admire the Crown Jewels exhibition in the Tower of London

The main attraction in the Tower of London is the crown jewels of the English royal family. As 2.5 million visitors pass through the Tower every year, you have to expect a long waiting time. Accordingly, there is not much time to marvel at the treasures, as one is led past crowns, scepters, and imperial apples on a treadmill.

A guided tour of Buckingham Palace

Buckingham Palace is the Queen’s official residence. Here foreign heads of state are received on their visit to the UK. It is one of the last royal palaces still in operation in the world. In front of the court, there are also the guard ceremonies daily-changing, a significant tourist attraction. The west wing of Buckingham Palace is open to the public in August and September. A tour takes about 2 to 3 hours.

Climb up into the dome of St. Paul’s Cathedral

St. Paul’s Cathedral is not only one of the most beautiful churches globally; the ascent to the central dome and the galleries is an exceptional experience. If you climb the 528 steps to the top, you will pass three galleries. The first gallery is the so-called “Whispering Gallery.” Here every whispered word is led along the curved walls to be heard clearly on the other side of the dome. Now the ascent to the “Stone Gallery” begins, from which one already has a beautiful view. In stage three, there are another 166 steps to overcome to the Golden Gallery. The physical effort is rewarded with an unforgettable panoramic view over the whole of London.

Look at the Egyptian mummies in the British Museum

The British Museum is a fantastic collection of exhibits from ancient to modern. Some great shows are the Parthenon sculptures, the old Egyptian mummy collection, and the Rosetta stone. Entry is free, but if you want to visit a special exhibition, you have to buy a ticket. It’s best to buy them in advance to avoid long lines at the door.

Take a boat trip on the Thames

If you have booked your accommodation just outside of London, you can also take a riverboat to the center. The path leads past several famous sights. From the boat, you can take beautiful pictures of the London Bridge. So don’t forget your camera.

In addition to the regular tours, a HOP-ON HOP-OFF river pass is also offered here. With the River pass, it is possible to get on and off wherever you want all day long.

Visit the Beefeaters in the Tower of London

The Yeoman Warders are the orderly force of the Tower of London and the tourist guides there. They are also known under the Beefeaters, which sounds a bit derogatory. In the past, the elite soldiers were the English kings’ bodyguards in the Tower, when the nobles went in and out there.

Nowadays, they do more ceremonial duties and guide tourists around the Tower. With their Tudor uniforms, they are a tourist attraction in their own right. Since the Tower had been used mainly as a museum since the beginning of the 19th century, the Yeoman Warders were given new tasks. Even then, they began to show visitors the various exhibitions in the Tower.

Visit the bronze lions and Nelson’s Column in Trafalgar Square.

In the middle of the square stands Nelson’s Column as a memorial to the most famous London admiral, London. Horatio Nelson won for the Englishman in Trafalgar’s decisive battle, the sea war against the French and Spanish. Nelson fell in action, but his victory not only saved the British Isles from an invasion by Napoleon but also enabled England to rise to sea power.

The Tate Modern gallery is located in a former oil power station on the Thames. Located directly on the Millennium Bridge, the exhibition halls house the world’s largest modern and contemporary art museum. The most exciting works by contemporary artists of classical modernism are shown here. The highlights include paintings by Picasso, Matisse, van Gogh, Warhol, and Dali. With more than 5 million tourists a year, the Tate Modern is one of the city’s most popular attractions. A visit is one of the top activities while you travel to London. There is also an excellent restaurant in the showrooms with a fantastic view of the city.

Nobody knows whether the Roman Baths are actually Roman, but the baths are a curiosity in central London and well worth seeing. The baths are also a real insider tip, as they are not so easy to find and, therefore, safe from crowds. But they are not entirely unknown, because after all, Charles Dickens refers in “David Copperfield” to these basins, which are regularly used by the main character.

Is the TSA PreCheck cost worth it? Should you apply? 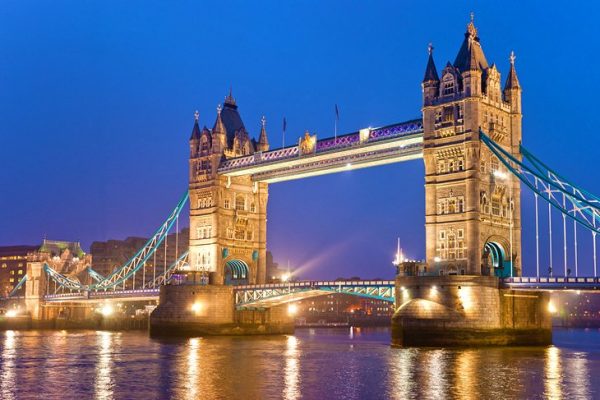 The World’s Best Lakes To Visit 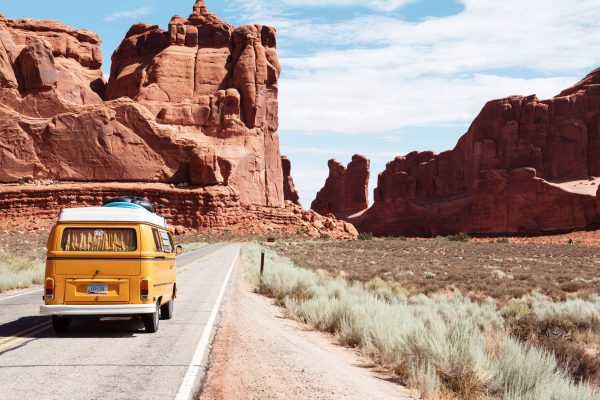 Planning a trip to foreign while considering budget also

How to compensate lost, delayed and cancelled flights?

chandutravels.com Is A Participant In The Amazon Services LLC Associates Program, An Affiliate Advertising Program Designed To Provide A Means For Sites To Earn Advertising Fees By Advertising And Linking To Amazon.Com.

Clicking On An Amazon Link From chandutravels.com Does Not Increase The Cost Of Any Item You Purchase.

We Will Only Ever Link To Amazon Products That We Think Our Visitors May Be Interested In And Appreciate Learning More About.